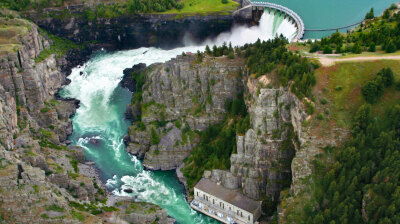 Hydropower / IRENA
By By Richard Lockhart in Edinburgh September 29, 2021