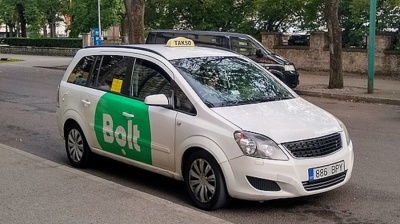 Estonian transport service company Bolt announced on August 2 that it has closed its largest ever funding round, raising €600mn and increasing Bolt’s valuation to more than €4bn.

The funds were raised from a range of investors including Sequoia, Tekne, and Ghisallo, G Squared, D1 Capital, and Naya, Bolt said.

According to the company, the funds will be used to boost Bolt's new 15-minute grocery delivery service, Bolt Market, and accelerate the company's expansion of existing mobility and delivery products.

Bolt Market will be launched in 10 European countries over the next few months, including the Baltics and Central Europe, Sweden, Portugal, Croatia, and Romania.

Bolt's various services are used by 75 million people in more than 45 countries around the world.

Bolt is one of Estonia's seven unicorns – startups with a value of more than $1bn.