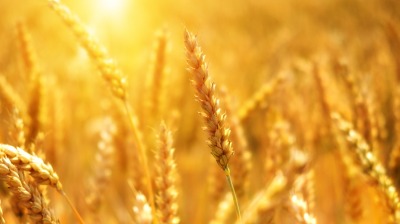 The International Finance Corporation (IFC) has teamed up with the Swiss bank BIC-BRED and the commodity trading group Agro Companies International (ACI) to help finance grain imports into Africa.

According to an IFC press release on October 17, the partnership is aimed at boosting food security in West and Central Africa, with a focus on Côte d'Ivoire, Cameroon, and Ghana.

Much of Africa is largely dependent on imported grains, and much of the continent has relied specifically on supplies from Russia and Ukraine. Since the start of the conflict between those nations in late February, supply chain disruption has caused a significant shortage.

According to Aliou Maiga, IFC's Regional Industry Director for the Financial Institutions Group in Africa, supporting firms like ACI is a part of the corporation’s strategy “to fill the trade finance gap”.

“Strengthening food security in Africa is urgent at this critical time when inflation and market turbulence are hampering trade and imports,” Maiga said.

The IFC is a member of the World Bank Group. It is the largest global development institution focused on the private sector in emerging markets.