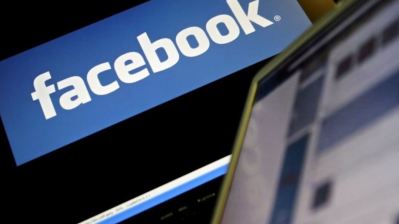 Facebook advertised its services on its website as free of charge but the GVH said that while clients did not have to pay directly to the services, they generated a profit for the company through their user activity and data.

The competition authority found that the "free to join" and "free and always will be" messages displayed on the main page distract consumers from the compensation they agree to the surrendering of their data and the scope and consequences of this action.

The messages the GVH found misleading were displayed on the main page from January 2010 until 12 August 2019 and were only removed from the help centre on 23 October this year.

When setting the fine, the watchdog did note that Facebook had since amended the misleading statements.

The authority said it calculated the fine based not only on the advertising revenues in Hungary of Facebook Ireland Ltd., but also took into account that during the investigation the company made changes globally to the slogans on its opening page about the gratuitousness of the service, and also to the content of the help centre.

The competition authority said that it in general it is detrimental in the short and longer run in any decision, if consumers believe that they can use a service free and without risk.

GVH noted that similar decisions were made in the US and in Europe against Facebook. In April, the social media site has clarified its user terms and conditions following demands from the European Commission (EC) for the social network to be more transparent about how it uses personal data and earns money through targeted advertising.