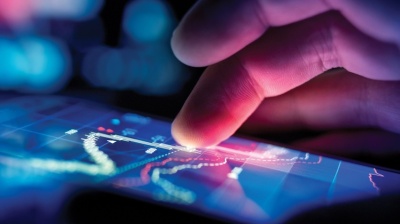 The Law on Digital Assets, which regulates the field of digital assets and digital business operations in Serbia, became effective as of June 29, the Serbian government stated.

Serbia is among the first countries in the world which has created a regulatory framework for the field of digital assets, not only providing a clear framework and legal security for investors and users of digital assets, but also sending out the signal to the world that Serbia is becoming a state of fintech, the government said.

“By adopting this law, we have shown once more that Serbia is keeping pace with the development of IT technologies, innovations and changes in the digital world, that we have become a part of the growing segment of the digital economy and a member of a rare club of countries that have regulated this field in a comprehensive way, like France and Malta,” according to the statement.

“By regulating this area, we give a chance first and foremost to the young people to use new, alternative sources of financing, which are now legally regulated and we keep them in Serbia, where they can bring their innovative business ideas to fruition,” the government added.

The Law on Digital Assets enables financing with investment tokens, improves and develops the capital market with the use of digital technology, and strengthens the framework for the fight against abuses on the digital assets market, money laundering and the financing of terrorism.