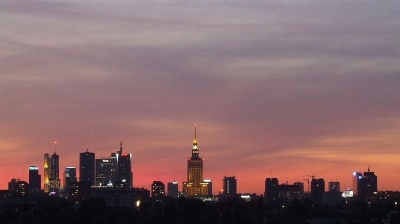 The Polish unemployment rate came in at 5.3% in June, a decrease of 0.5pp y/y, the labour ministry said in a preliminary estimate on July 4.

The estimate, which draws on a survey conducted by employment offices countrywide, shows the labour market remains tight. The June unemployment rate is the lowest in 28 years, the ministry said. That is resulting in fast-growing wages and buoyed consumer confidence, which, coupled with the government’s near-universal child benefit scheme, makes household consumption a key driver of economic growth.

Driven by consumption – also by recovering investment levels – the Polish GDP grew 4.7% y/y (in adjusted and non-adjusted terms alike) in the first quarter, defying expectations of a bigger slowdown. Growth came in at 5.1% in 2018 overall, the fastest rate in 12 years.

The falling joblessness rate has employers voicing concerns about a lack of qualified labour in Poland, and there is a growing worry of risks to longer-term investment and economic growth. The National Bank of Poland (NBP) insists there are still labour reserves in the country.

Rising wages – alongside with more expensive food - are finally pushing up inflation although the NBP remains cool about the accelerating price growth, expecting it would not require monetary intervention until the end of 2021.