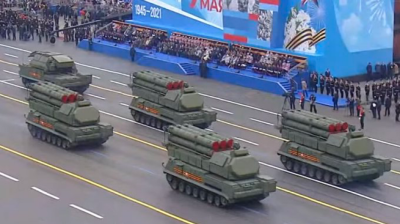 Russia celebrates its victory in the "Great Patriotic War" every year on May 9, but where will they find the soldiers to fill Red Square this year? / wiki
By Julian Rimmer in London April 20, 2022

Having no ‘Defeat Day’ in its calendar – an oversight the Kremlin would do well to rectify – the Kremlin is already rehearsing for its annual Victory Day parade on May 9. This is the annual spectacle intended to celebrate the founding myth of Putin’s Potemkin regime – victory in The Great Patriotic War – and showcase Russia’s armed forces and military hardware. It’s a display of discipline and gallantry quite at odds with the savagery of the barbaric hordes currently sweeping across the Donbas.

I’ve seen a sneak preview of the running order and roll call of dishonour. 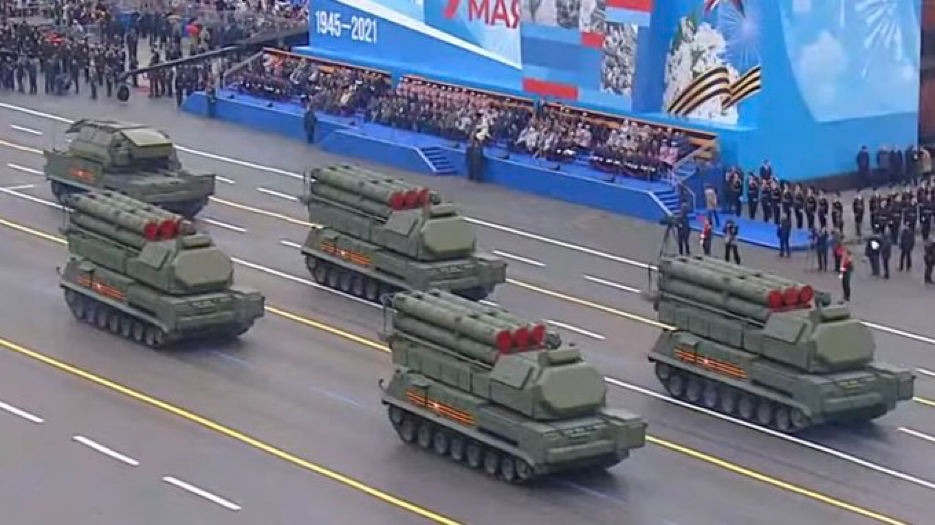 So how will Putin line up his toy tanks and model soldiers this year? Given the shortage of manpower so evident in the Ukrainian theatre, who is there left to march? There’s a high probability the first responsibility of the new batch of conscripts, just drafted by the army and unfamiliar with drill, will be to goose-step, eyes right, privates on parade, round Red Square. Prepare, then, for an element of unintentional slapstick. Still, from their perspective it’s better than being subjected to the dedovschina hazing or being asked to commit war atrocities in Mariupol. 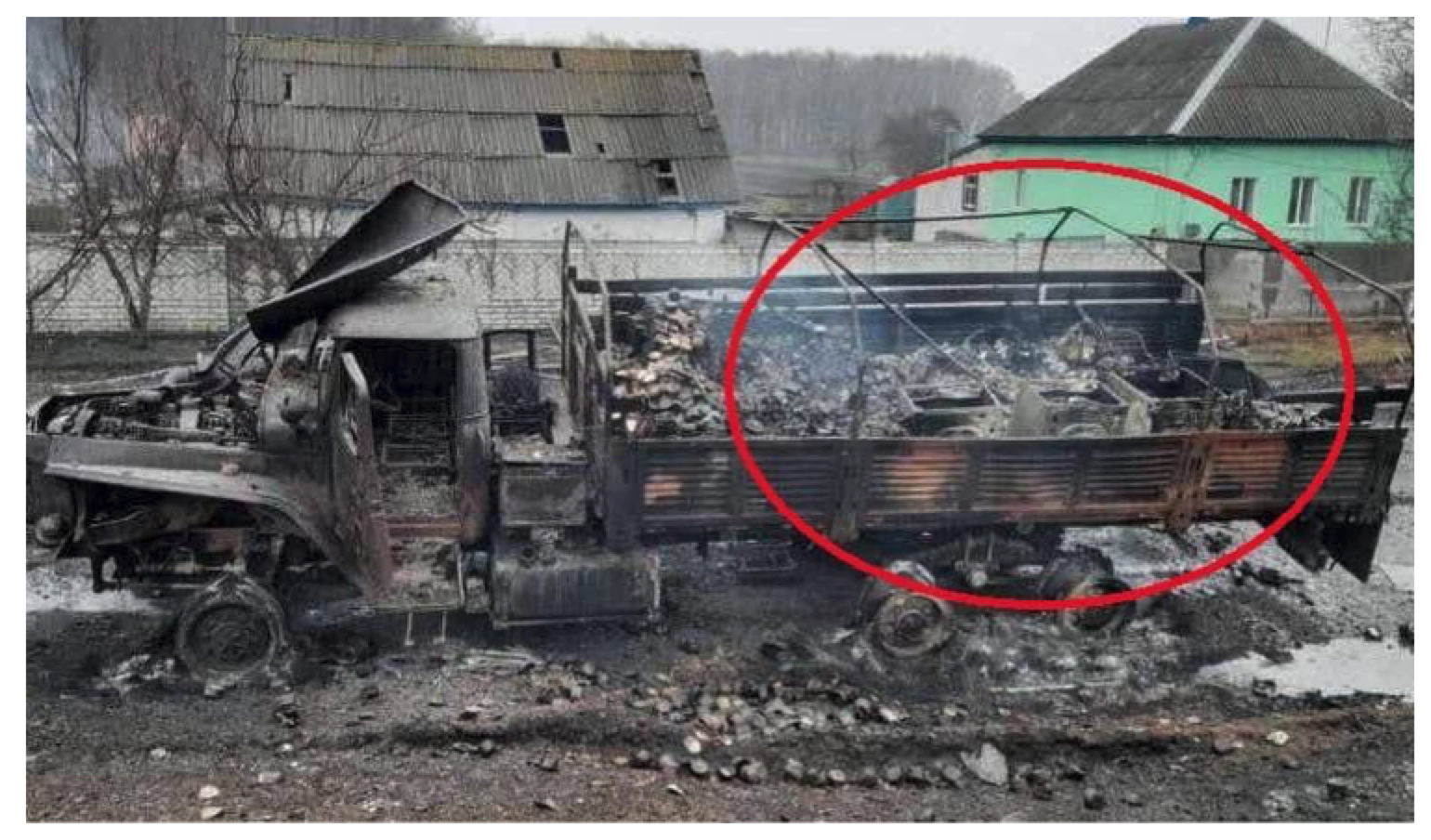 Following on is the Rapists’ Brigade, shuffling a bit because their trousers are lowered already out of respect for the Young Pioneers’ slogan ‘Vsegda Gotov!’ (‘Always prepared!’).

Ranks of men in white coats fall in behind. This is the Poisoners Tactical Group, on whom huge resources are foisted to develop chemical weapons. Trailing clouds of phosphorus do they come, their pockets bulging with phials of Novichok. In their wake, deadly weapons – keyboards – tucked under their arm, the motley assortment of cyber-hackers, bots and trolls who prosecute the information war. Finally, bringing up the rear, the Mobile Crematoria Squadron, Grim Reapers at the wheel. 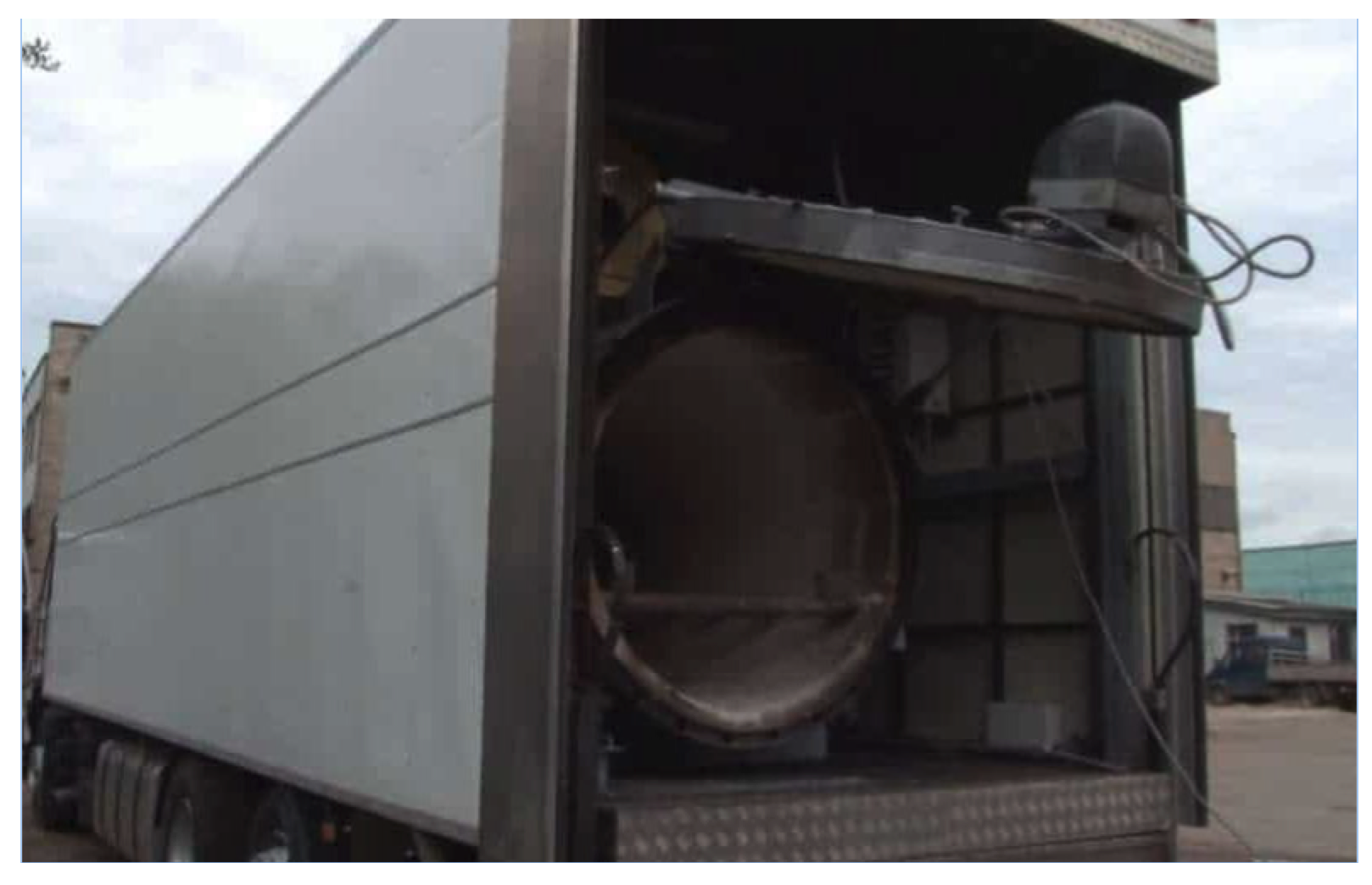 Giving it the big’un

There’s nothing a dictator loves more than rocking a gaudy uniform, all epaulettes, aiguillettes and unearned medals, donning a pair of Aviator shades and peacocking on a platform while generals jostle for position beside him. Below, the projection of hard power trundles by and the massed ranks file past, infecting each other with the coronavirus, in 2021 at least. The spectacle is a shop-worn cliché containing an immutable truth: short men want to look big.

Putin has no qualifications for commander-in-chief. In the Soviet era, his ‘military’ experience consisted of spying on people and snitching on them afterwards.

Seduced by the power of symbolism, much store has been set by the prediction that Putin wants to complete the complete annexation of the Donbas before his annual pageant. This way he can present May 9 as a celebration of the victory over Ukrainian Nazism. Irrespective of how gross this misrepresentation may be, since he curates his own reality, enough Russians will buy it to perpetuate the myth of victory, of ethno-nationalist triumph. No alternative realities are available for most.

At the nadir of Soviet military fortunes in 1941, Stalin ordered a colossal military parade in Red Square from which many soldiers marched directly into battle against the Germans besieging Moscow. It was a propaganda coup and statement of defiance but many of them were killed straight afterwards. Putin and his cronies won’t allow details like this to spoil the party.

I have no formal qualifications as a military strategist, but you don’t need Sun Tzu to tell you the chances of Putin succeeding in his new Donbas offensive within the next fortnight are gossamer-thin.

The full-scale mobilisation of all Russia’s considerable resources and pulverising the region could perhaps overcome Ukraine’s dogged opposition but that tactic requires a declaration of war. This means admitting the “Special Military Operation” was a flop. So while victory is improbable, defeat is unacceptable. There are very few examples in history of fascist dictators prostrating themselves and declaring: ‘Maxima mea culpa. I surrender’. Putin won’t be one of them.

Not having achieved a victory never prevented a fascist dictator from declaring “I won”, though. (cf US elections, November 2020). On May 9, then, Putin may well inform his subjects that they have been successful with their demilitarisation and denazification and that the latest phase of his military operation has ended. He may calculate a pause in the barbarism could head off the oil and gas embargo that seems inevitable at some point otherwise.

May 9 for Putin, whether the Donbas offensive has gone well or badly, is a defining moment in his presidency. Its importance for the projection of his personal authority cannot be overestimated.

What the world needs now

In opposition, what the West needs then on May 9 is to demonstrate solidarity with Ukraine, unity among its supporting coalition and the supremacy of Western, liberal democratic principles. European capitals should explicitly demonstrate their backing for Ukraine is unwavering with protests, rallies and marches. The public needs to horsewhip its own politicians into expressions of unambiguous alignment with Ukraine. Russia must see that the West is fully committed to Ukraine’s freedom and sovereignty.

The alternative to making this manifest on May 9 is to encourage Russia that it can behave with impunity, that its petrostate belligerence will go unpunished.

International support for Ukraine needs a focal point lest war fatigue kicks in, before the language of tragedy and outrage is debased and words like genocide and atrocity are filleted of meaning by repetition, not freighted with it. Send a clear message to Russia that the civilised world is not weakening its stance, its opprobrium is absolute. Disprove the maxim, ‘The strong do what they can and the weak suffer what they must’.

ING: Eurozone PMI suggests the region may already be in recession

The third decline in a row for the eurozone PMI indicates that business activity has been contracting throughout the quarter. This confirms our view that a recession could have already started.

ING: Energy price caps are appealing, but are not without risks

On 14 September 2022, Ursula von der Leyen, President of the European Commission, announced in her State of the Union speech a set of proposals to mitigate the impact of high energy prices.

OPINION: Belgrade’s EuroPride parade was a victory against the Kremlin

The triumph of love over hate showed most Serbian citizens want to live in the democratic world despite Moscow’s efforts.

Sanctioned Russian diamonds are reaching the US consumer, but some are getting there legally – for now
4 hours ago
EBRD: Reduced gas supplies and inflation to slow growth further in EBRD regions
13 hours ago
ING: Eurozone PMI suggests the region may already be in recession
2 days ago
ING: Energy price caps are appealing, but are not without risks
7 days ago
OPINION: Belgrade’s EuroPride parade was a victory against the Kremlin
7 days ago