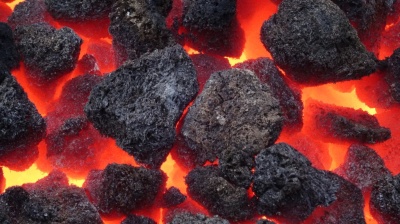 The EU banned imports of Russian coal in August, but following pressure from its shipping lobby eased sanctions on transporting it to third countries, and exports to Asia have boomed as a result. / bne IntelliNews
By bne IntelliNews December 8, 2022

The fifth package was imposed in April. It was the first package to target Russia’s energy business, as it banned European companies from seaborne shipments of coal and went into effect on August 10.

The leading EU shipping companies, particularly Greek firms, have resisted the ban on shipping Russian goods as it makes up such a large part of their business. The Institute of International Finance (IIF) found in a survey that since the war started not only has Greek shipping failed to reduce its work with Russia, but its market share in transporting Russian goods by sea has risen from 35% to 55%, when reflagging and other dodges to obscure the ownership of ships is taken into account.

Lobbying by the Greek shipping industry and others led the EU to soften the fifth package of sanctions. The ban on the transport of Russian coal and other products was amended in September and allowed for the provision of services like shipping, financing and insurance needed to transfer coal and other products by ship to destinations outside the EU in order to “alleviate the energy and food crises worldwide.”

Since then, Russia’s seaborne coal exports have risen to their highest levels on record as the winter arrives, with many of the shipments going to Asia. Previously the EU was heavily dependent on imports of Russian coal, which accounted for 46.7% of all EU imports of solid fuel, according to Eurostat. 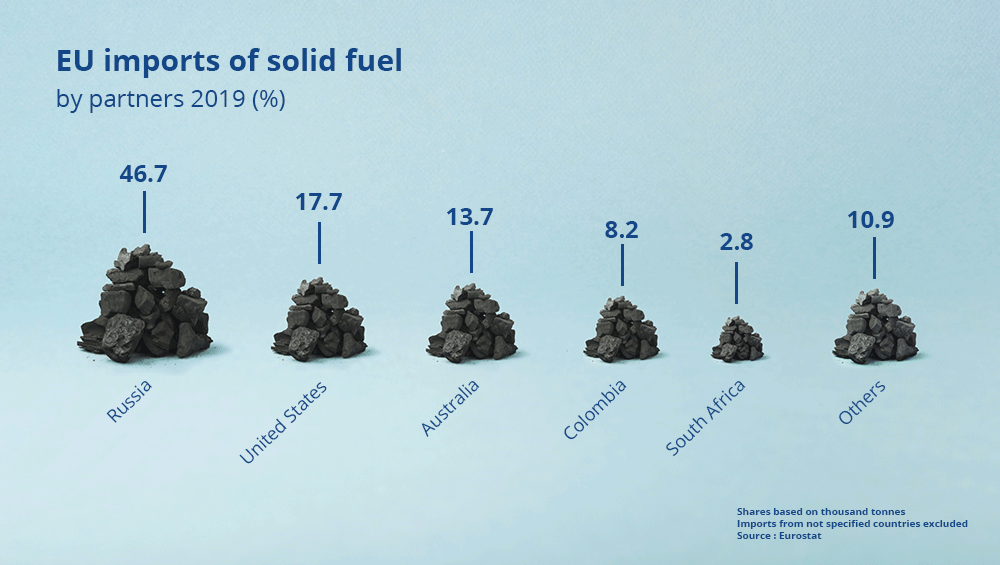 The volume of Russian coal exports in October rose to 16.6mn tonnes, just under the level in June, which was the highest volume since 2017, according to analytics firm Kpler. Exports have slipped a bit since then, in line with normal seasonal volatility, Port News reports.

Like Russia’s oil exports, the softening of the shipping sanctions on Russian coal producers has allowed them to successfully redirect their business to Asia and represents more sanctions leakage.

Russia is one of the world’s top three coal exporters, though the business makes up only a small part of the whole Russian energy complex.

Turkey is again playing an important role as a transit country for Russian exports. Turkey has also refused to participate in the oil price cap scheme that came into effect on December 5, and is giving passage to Russian ships passing through the Bosphorus straits. China is one of the main customers of Russian coal, on which it remains heavily reliant for fuel to fire its power stations.

Kpler calculated the increase based on shipments of coking and thermal coal from ports, as well as broker reports and its analytics network. The estimates don’t include Russia’s coal exports by rail, which are also significant.

The European ban on the import of Russian coal remains in place, forcing European power companies to import coal from as far away as Australia, another major coal producer. But European shipping companies have been allowed to ship coal to third countries since September. Sales of coal have soared during the energy crisis as countries seek cheaper alternative fuels to volatile and increasingly expensive gas and LNG.

Turkey releases official January inflation at 58%
Turkey accuses West of waging ‘psychological warfare’ to wreck its tourism industry
ISTANBUL BLOG: Erdogan’s talking rate cuts again. There are those who are bored stiff by these joke economics