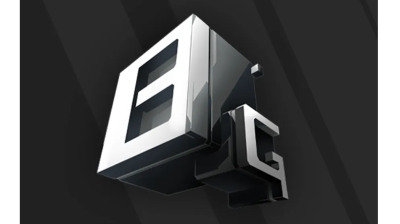 Playrix, a global Russian-founded gaming giant, has announced the acquisition of Ukrainian game studio Boolat Games. The terms of the deal have not been disclosed, reports East-West Digital News (EWDN).

“Each of our projects features exquisite art style and innovative gameplay elements with emphasis on details, vivid lively colours, and a balance between engaging puzzles and touching stories,” boasts Boolat Games. “Designed with skill and imagination, our games captivate millions of players all over the world and get critical acclaim.” Focusing on free-to-play mobile games, Playrix is a major global gaming player that was born in Vologda, Russia, 16 years ago. Headquartered in Dublin, Ireland, the company also has offices in Moscow, Almaty, Yerevan, Kiev (Kyiv), Vologda and a dozen other Russian and Ukrainian cities.

The company is among the world’s three top game publishers by generated revenues – after Chinese Tencent and NetEase, but ahead of Mail.ru Group – according to App Annie data cited by VC.RU.

In August 2019 Playrix made an investment in Vizor, a major Belarusian publisher of multiplayer games for browser, social networks and mobile platforms. A few months later the company announced the acquisition of Ukrainian game studio Zagrava Games; then in March 2020 Playrix acquired Armenian Plexonic.

The company also made acquisitions in Croatia and Serbia, reports VC.RU.

Since April 2019, Playrix founders Igor and Dmitry Bukhman have been featured in Bloomberg’s list of US dollar billionaires.