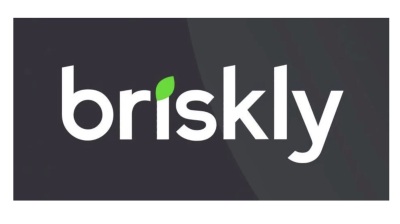 Moscow start-up Briskly has raised $2mn to finance its first international projects and strengthen its positions in Russia.
By East West Digital News in Moscow October 25, 2020

Moscow start-up Briskly has raised $2mn to finance its first international projects and strengthen its positions in Russia. Sberbank executive Maxim Poletaev and Gauss Ventures, a Cayman-based fund with Russian connections, are among the investors alongside an unnamed British venture fund and another private investor, reports East-West Digital News (EWDN).

Poletaev and Gauss Ventures already put $370,000 in the start-up last year. Since then, the valuation doubled to $20mn, according to ICT Moscow.

Founded in 2018, Briskly has developed “a technological platform for unmanned [retail].” Its ‘B-Pay’ app is in use in more than 11,000 shops and other outlets, with customers scanning barcodes of products and paying for purchases with their mobile phone.

Briskly has also developed self-service microstores (“micromarkets”): these ‘smart fridges’ may be installed an office, business centre, or any other place, offering a new way of selling ready-made food with cashless payment.