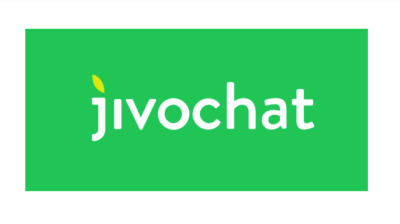 This Russian startup – which has legal entities both in Russia and in Delaware – has developed an omnichannel application for customer support and online sales.

The amount of the deal was not disclosed. However, business daily Kommersant heard from an unnamed source that Jivo’s price was “between RUB1.5bn and RUB2bn” ($20.5mn and $27.3mn at the current exchange rate) – which is a sizeable amount for a startup acquisition by local standards.

Founded in 2012, Jivo has asserted itself as an international major in its field. In 2019, Jivo acquired Moxchat, a Brazilian startup with a similar offer. Jivo now claims that more than 278,000 websites around the globe use it to communicate with customers. JivoChat also empowers 71,671 Facebook messengers and 32,628 Telegram channels (as of mid-June, 2021).

Whether Jivo’s Delaware entity is concerned by the deal was not specified, but Jivo co-founder Timur Valishev told East-West Digital News that “operations on foreign markets will continue.” The young entrepreneur even wants to “push international expansion further with the resources of our new partner.”

Meanwhile, Sber stated that Jivo will have “a prominent role” its Russia-focused digital ecosystem.

“The service will take on communications between clients and Sber companies, in part by supplementing the opportunities to interact with Salute virtual assistants on all surfaces they can be found, including mobile apps (SberBank Online and Sber Salute), smart devices, and inside the apps that can be found on the SmartMarket platform,” Sber states.

Thus, Sber will provide entrepreneurs with “an effective communication channel with the multi-million audience of Sber services,” through a “personalised, convenient and fast service.”

The transaction, still subject to approvals, is expected to be closed in July 2021. Valishev will continue working for the company together with co-founder and CTO Nikolay Ivannikov.