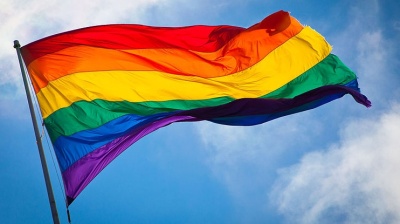 Serbian President Aleksandar Vucic announced on August 27 that the international EuroPride parade due to take place in Belgrade on September 12-18 has been cancelled.

Speaking at a press conference, Vucic said the government had been under heavy pressure from right-wing groups and representatives of the Serbian Orthodox Church to cancel the parade, which would have been Europe’s largest Pride event.

“It is not a question of whether those pressures are stronger. It’s just that at some point you can’t achieve everything, and that’s it,” said Vucic as quoted by the FoNet agency.

At the same time, the president admitted that the rights of sexual minorities are under threat in Serbia, and said it was possible that the event could be held later.

However, EuroPride tweeted in response that the event will go ahead as planned.

“Cancelled? No! #EuroPride2022 is from 12-18 September and on Saturday 17 September we WILL march with @belgradepride," said a post on Twitter.

“Pride is the most important manifestation for the rights and freedoms of lgbti+ people, but also for all those who believe we deserve a free society,” said Belgrade Pride.

The organisers received numerous messages of support from within and outside Serbia.

“We stand with @belgradepride and the @EuroPride organizers, they have our sponsorship and support,” said a post from the dating app Grindr.

“As we celebrate in Cardiff, we stand in absolute solidarity with our family at @belgradepride. Pride is an internationalist movement. We will fight for our rights around the world,” said a post from the Welsh organisation Pride Cymru.