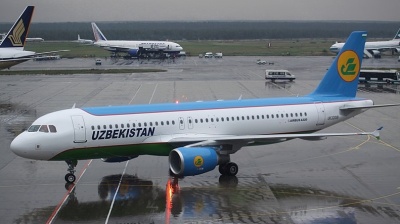 Uzbekistan is moving to fully or partly privatise over 620 state-owned companies and properties to accelerate its transition to a market economy, according to a presidential decree published on October 28.

The privatisation campaign is the country’s biggest yet.

The decree has abolished the practice of selling state assets at zero cost. From now on, any public asset for sale will go under the hammer at a starting price of "1 som" with all social and investment obligations. Moreover, a number of state-owned enterprises (SOEs) will lose benefits and preferences. UzAuto Motors, deemed one of the most challenging entities by officials because of its monopolistic nature, will no longer enjoy the many benefits it has been granted over the years.

The decree listed 39 companies, including silver and gold miner Almalyk Mining and Metals Combine, several metallurgical plants and the Fergana oil refinery, where corporate governance would need to be tightened. Financial audits will also be carried out to attract foreign investment.

Some 69 companies in the oil and gas, construction, chemical, wine making, tourism and other sectors will be prepared for privatisation with all shares to be sold in public auctions,.

The state’s shares in a further 479 companies would be fully privatised, the decree specified.

Property will also be auctioned, including the State Security Service’s former headquarters in Tashkent, the main KGB building in Soviet times.

Afrosiyob Palace in Samarkand region and recreation areas "Sijjak", "Beldirsay" and "Charvak" in Tashkent region are among other assets subject to sales.

Uzbekistan’s State Asset Management Agency will hold the first public auctions from November 1, according to the decree.