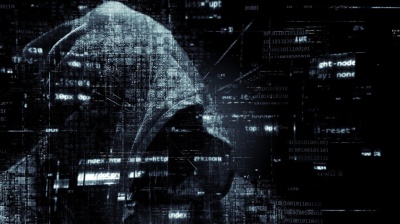 The protest concerned pornographic content taken without permission and shared in the Telegram mobile app’s chat group “Public Room”. Some of the group members shared information about the victims, such as their names and mobile phone numbers. After the scandal broke at end-January, Telegram shut down the chat group.

The protest, which was organised to support the female victims, started in front of the interior ministry and ended at the building of the public prosecutor's office.

Some of protestors carried banners with inscriptions “Public Room is a crime!” and "The police should protect us!".

Lawyer Marta Gusar, who is involved in the fight against gender-based violence, said during the protest that she was also a victim of the "Public Room".

According to Gusar, one of the things that people should know is that the "Public Room" is not fun, but a classic crime and should be treated as such.

“To make the party in the Public Room bigger, I urge all victims to report sexual harassment,” Gusar was cited by Deutsche Welle.

The police have already detained four people in connection with the scandal, raided their homes and confiscated mobile phones that will be handed to the prosecutor’s office to be examined.

According to some testimonials, the photos of girls were stolen when their social media accounts were hacked.

North Macedonia’s PM Zoran Zaev said on January 28 that the government will not allow any form of violence or violation of the rights of women, girls or any citizen to be kept quiet or stay unpunished.

Meanwhile, Justice Minister Bojan Maricic announced that the ministry has drafted legal changes to enable the prosecution of people involved in similar cases by adding stalking as a criminal offence.

The “Public Room” chat group first appeared at the beginning of 2020, but was closed by the authorities. However, a year later it re-appeared, provoking outrage among its victims.