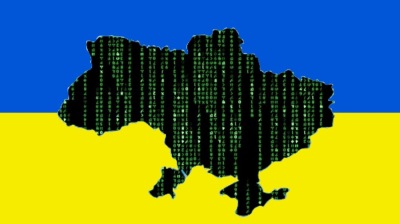 Amid the destruction caused by the war, the Ukrainian tech industry has demonstrated remarkable resilience. Most IT companies and startups managed to survive by moving their staff to a safer location inside the country or, more rarely, abroad. Many initiatives emerged to offer them assistance in both humanitarian and business terms. Meanwhile, on the digital front, epic battles involved robust cyber defence systems, next-gen algorithmic warfare solutions, and dozens of thousands of volunteers who conducted a global cyber guerrilla, East West Digital News reports.

Here are some of the best stories presented by Ukraine Digital News during this tragic year.

·       Yet another Ukrainian-founded unicorn: airSlate raises more than $50 million in the US (June 17)